Granada is a city and the capital of the province of Granada, in the autonomous community of Andalusia, Spain 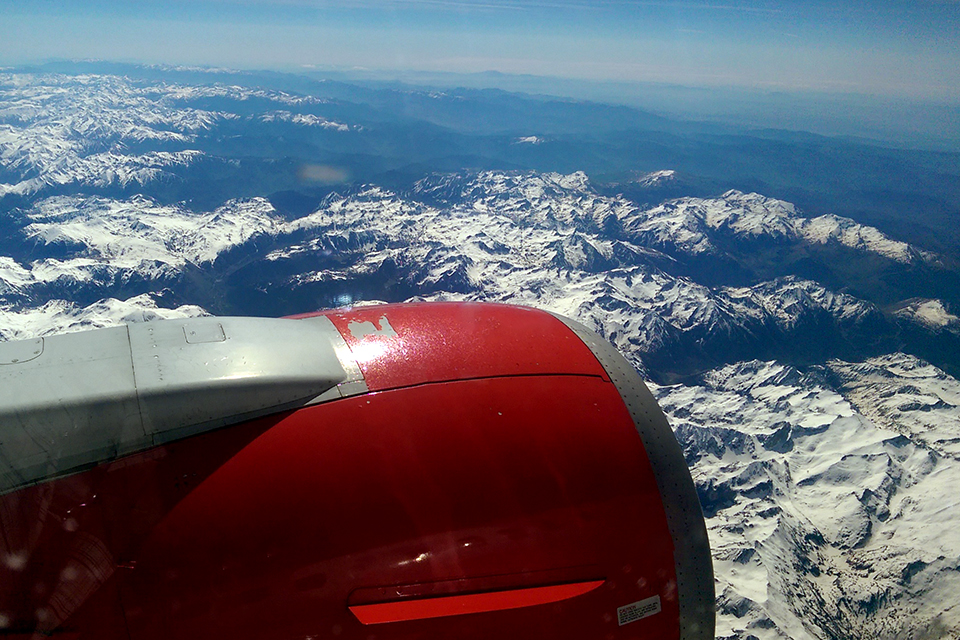 The Pyrenees Mountains form the natural border between France and Spain, with the tiny nation of Andorra being surrounded by them.